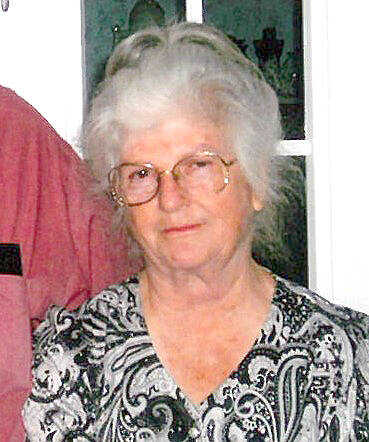 Shirley Ann Bruce, 82, of Gosnell, passed from this life on Aug. 27, 2021, at Baptist Memorial Hospital in Memphis, Tenn. Born in Wabash, she was the daughter of the late W.E. and Tressie (Morton) Brown. Shirley was a 1957 graduate of Central High School of Helena and West Helena. She was preceded in death by her husband, CMSGT Eugene Bruce, USAF, Retired; her parents; her sister, Joyce Johns of West Helena; and her brother, T.J. Brown of Conway.

Shirley traveled to numerous places throughout the United States as well as Spain during her husband’s military career. She always said there was no place like the United States and that she would kiss the ground upon her return from overseas. A dedicated mother, her love for her family was only exceeded by her love for Christ. She attended the Church of Christ at Main and 13th Street. Animals on the farm gave her much joy. Her favorite animal was the donkey that she named Jack.

All services are private. In lieu of food and flowers, the family requests all memorials be made to the Blytheville Humane Society. Condolences may be expressed to the family at www.cobbfuneralhome.com.