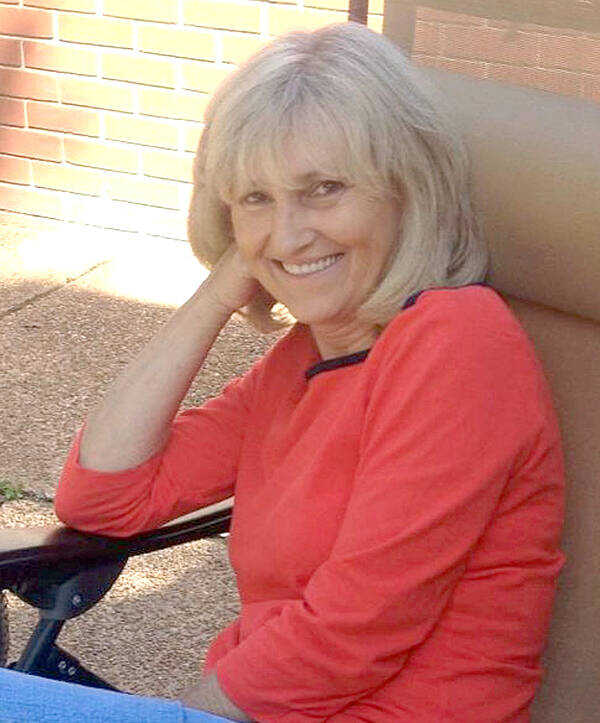 Susan “Susie” Million Ledbetter, 66, of Gosnell passed from this life Sunday, April 4, 2021, in Gosnell. Born in Blytheville to Norma Ingram Jones, she was the co-owner/operator of the Gosnell Pawn Shop for the past 21 years and attended Yarbro Baptist Church. She was an individual whose life touched many people. She was always willing to help people in need and never took friendships for granted. Life and family were extremely important to “Susie” and she lived it to the fullest. “Susie’s” love for family far exceeded any other attribute which she possessed. Birthdays, anniversaries, and special days were never taken for granted with “Susie” as she kept up with everyone’s dates. Her home was filled with pictures of everyone that was a part of her life. No matter where you looked a picture is staring at you. If anyone went to “Susie” with problems, she would sit and listen attentively, give you the best advice that she could and pray for you. And no matter what the outcome she would still be there for you when you needed her.

When it came to grandchildren each one was the apple of her eye. She was proud of each of them and taught them just like she taught her children to work hard and give an honest day’s work for an honest day’s pay. This she did by being an example to all who knew her. To know “Susie” as a friend was to know someone who would be fiercely devoted to you. A person whose loyalty, trust and dependability knew no bounds. She was a hard worker all her life and never shirked her responsibilities. “Susie” loved flower gardens and had a true green thumb. She spent many years working for Gosnell Home and Garden and enjoyed working in her own yard. She and her husband Steve were blessed with 34 years of marriage. “Susie” will be sorely missed by family and many close friends.

Funeral services will be held Friday, April 9, at 10:30 a.m. in the Cobb Funeral Home Chapel. Burial will follow in Dogwood Cemetery. The family will receive friends Thursday from 5-7 p.m. also at Cobb Funeral Home. Condolences may be expressed to the family online at www.cobbfuneralhome.com