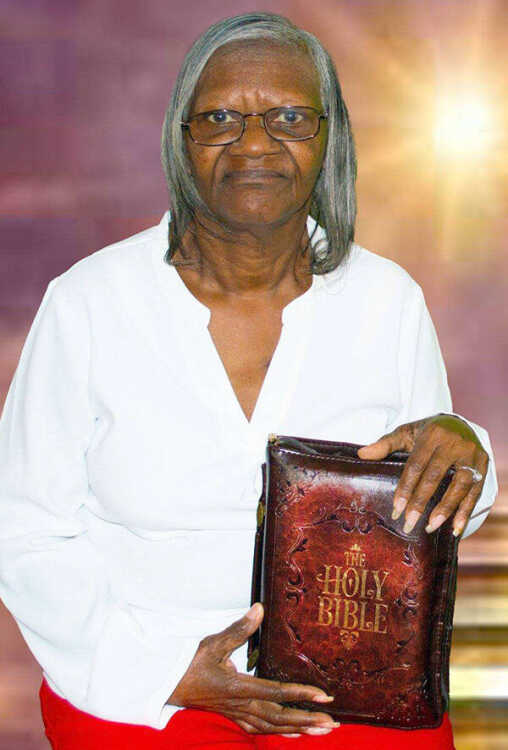 Birdie Redd was born June 30, 1948 in Turrell to the late George Jackson and the late Odelia Ware Jackson. She did clerical work for Systex and was a member of Mt. Moriah M.B. Church in Blytheville. Mrs. Redd passed away March 5, 2021, at NEA Baptist Memorial Hospital in Jonesboro at the age of 72. She was preceded in death by her father, George Jackson; mother, Odelia Jackson; husband, Rev. C.L. Redd; 13 brothers and three sisters.