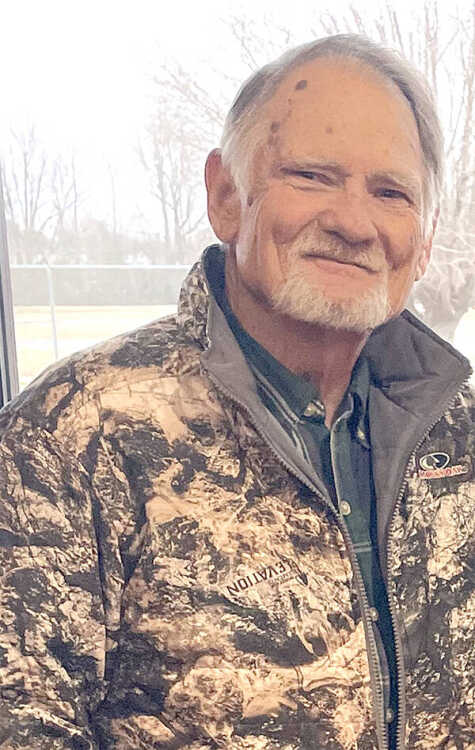 Jerry Lynn McGrew, 74, of Monette, formerly of Manila, passed from this life Friday, March 5, 2021, at the NEA Baptist Memorial Hospital in Jonesboro. Born in Heber Springs, he was the son of the late William Harrison and Eula Maybern McGrew and was a 1965 graduate of Manila High School. Jerry served two years in the U.S. Army during the Vietnam War and later returned to Manila for several years before making his home in Monette in 2012. Following his retirement from the Viskase Corporation in Osceola, Jerry enjoyed fishing, working in his flower and vegetable gardens, and spending time with his family. He was a member of the Lulu Baptist Church near Senath, Mo. In addition to his parents, he was preceded in death by a son, Kevin McGrew, and two brothers, W.H. McGrew and Harold McGrew.

Friends may sign the online guest register at www.HowardFuneralService.com.