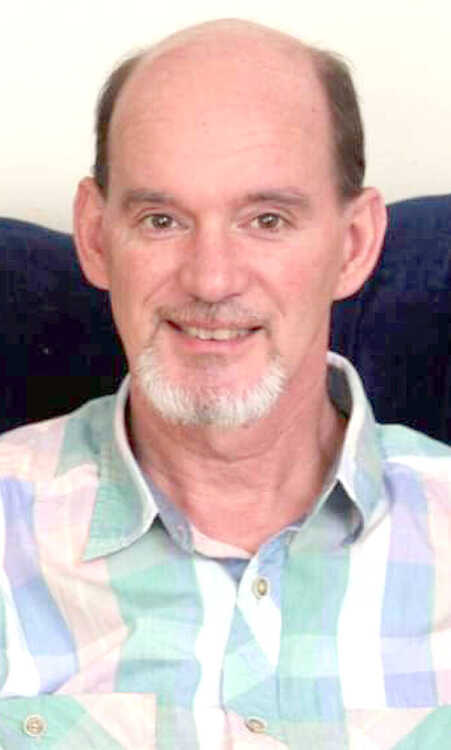 James Patrick Murphy, 58, of Blytheville, departed this life Jan. 2, 2021, in Blytheville. He was born June 21, 1962, in Little Rock to James Benjamin and Doris Ellen Worthy Murphy. He was a former funeral director and embalmer for Murphy Funeral Home in Lepanto and Marked Tree. He was preceded in death by his parents.

A memorial service will be held at a later date.

Arrangements are under the care of Delancey-Murphy Funeral Home in Lepanto.