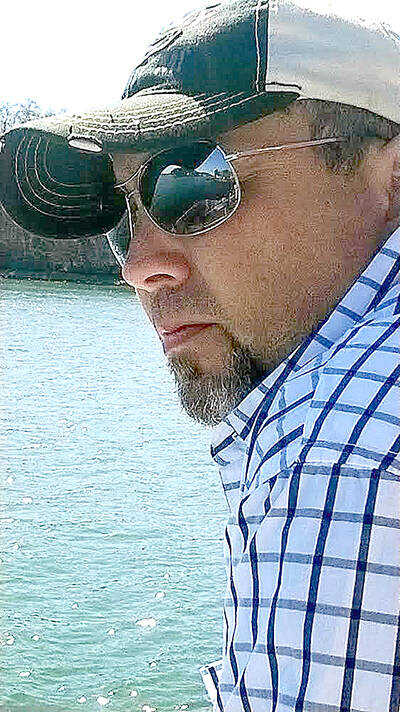 Christopher Steve Randolph, 46, of Steele and formerly of Blytheville, was taken from us on Dec. 24, 2020.

Steve was born to Chris B. and Janice Diane Cox Randolph and was the only son of three children. He was probably the most spoiled one, too. His children were his world and he loved to watch, listen and be around them when he could, even if they aggravated the fire out of him. In his “younger” days he loved to write poems; he was good with words. His children say that he will be remembered for his wittiness, stubbornness, smart mouth, and his unconditional love. His youngest child says he will also be remembered for his good and mostly bad advice (especially relationship advise).

He was preceded in death by his father, Chris B. Randolph; and his grandmother, Georgia Cox.

A celebration of Steve’s life will be held Wednesday, Dec. 30, at 2 p.m. at Razers Place, 5376 East State Highway 137, in Blytheville. There is no visitation. Condolences may be expressed to the family at www.cobbfuneralhome.com.