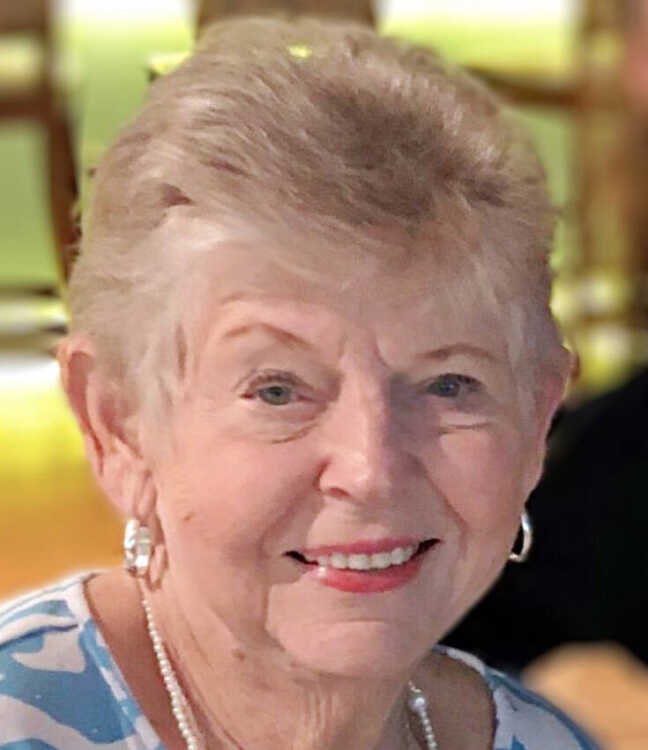 In addition to her parents, she was preceded in death by her husband, James Feagin Tompkins III.

Due to the ongoing COVID-19 pandemic, there will be a private family service. The family requests memorials be made to Mended Paws Sanctuary, 137 Randall Road, Blytheville, Arkansas 72315, or the Blytheville Humane Society. Condolences may be expressed to the family at www.cobbfuneralhome.com.