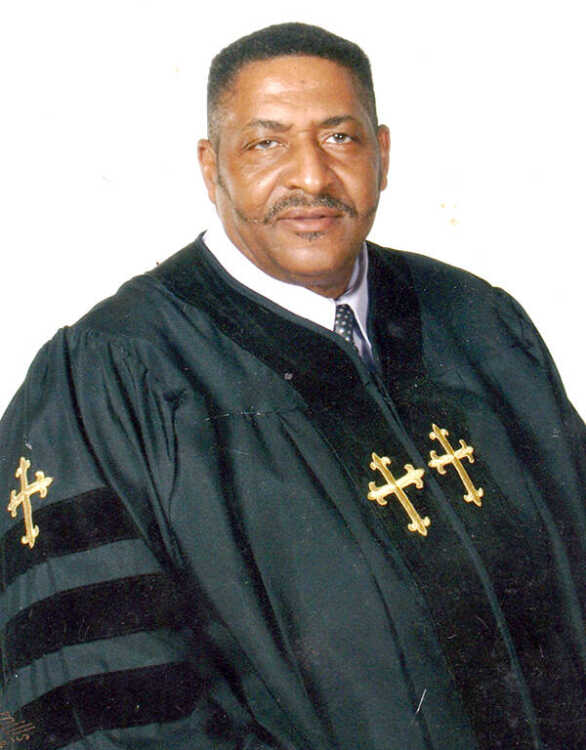 Supt. Willie Gene Beal was born March 21, 1951, in Memphis, Tenn., to the late John Beal and Agnes Jones-Beal. His early years were spent working as a farmer, during this time he also met and married his childhood sweetheart Ruthie M. Hendrix. He fathered nine children. Supt. Beal believe in hard work as he worked for 20 years at Acco Manufacturing, and as a long-haul truck driver for 10 years. At the age of 33, he accepted Christ as his personal Lord and Savior. He was a member of the Faith Temple Church of God in Christ under the leadership of the late Supt. R. A. Stevenson. It is there that he served as a "Preaching Deacon" and was ordained a minister in 1981.

In 1985, he accepted the call of God to go out into the wilderness and founded Tabernacle Church of God In Christ, the church he served for 36 years until his death. He devoted his life to the work of the Lord. He often said, "I’ll die in the church.” He served in many positions during his time in the Blytheville District. Because of his commitment to God and faithfulness to the church he was appointed the Superintendent of the Blytheville District by Arkansas First Jurisdiction Prelate, Bishop Jewel R. Withers in July of 2019. On Tuesday, Nov. 10, 2020, he departed this life at St. Bernards Medical Center in Jonesboro. He was preceded in death by one son, Willie Beal Jr.; two granddaughters, Adline King and Quatisha Ray; four brothers, Jesse Beal, John Beal, A.B. Cody Sr. and Roland Beal; and two sisters, Gloria Beal and Paulee Broyles.

"I have fought a good fight, I have finished my course, I have kept the faith: Henceforth there is laid up for me a crown of righteousness, which the Lord, the righteous judge, shall give me at that day: and not me only, but unto all them also that lave his appearing". 2 Timothy 4:7-8