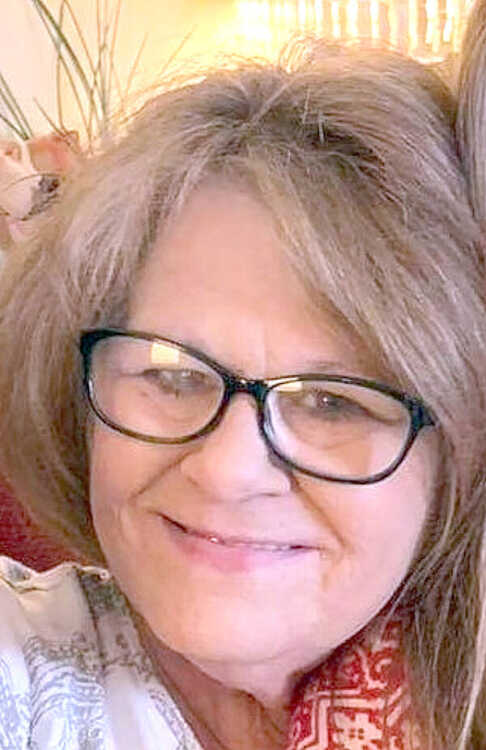 Cara was born in Blytheville to Billy and Maxine Thomas Johnson. She was a homemaker and a member of First Baptist Church. Cara had an outgoing personality and never met a stranger. She had a heart of gold and helped anyone who was in need. Cara inherited her love of cooking from her father, and any meal she prepared was amazing.

She was preceded in death by her father; and her brother and sister-in-law, Mark and Denise Corkran Johnson.

A gathering of Cara’s friends will be held Tuesday evening at 3950 East State Highway 148 in Blytheville from 4:30-7:00 p.m. In lieu of flowers, the family requests memorials be made to the charity of your choice. Condolences may be expressed to the family at www.cobbfuneralhome.com.