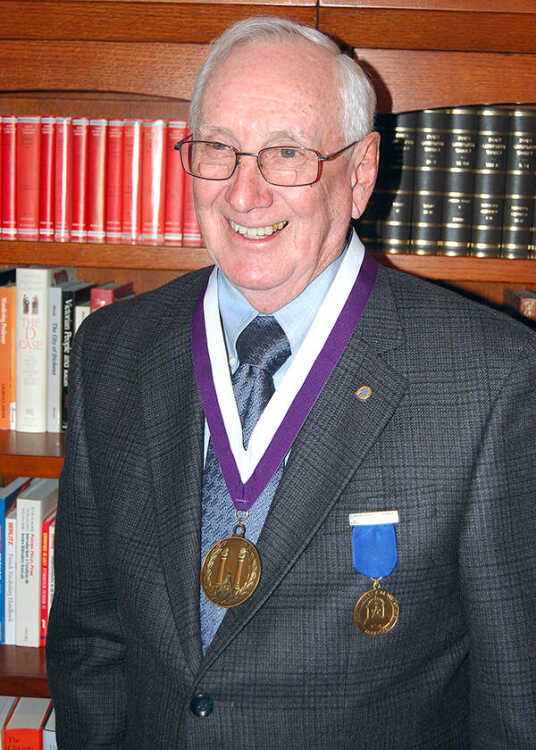 He attended Morrilton High School, Arkansas Teachers College, and graduated from the University Of Arkansas School Of Pharmacy in 1960. Carl worked in Rogers, Fayetteville, Natchez (Miss.), Prescott, and finally in Osceola, where he lived and spent the majority of his more than 50-year career as a pharmacist. He was a member of Calvary Baptist Church in Osceola, where he served as the treasurer for 26 years and was beloved for giving bubble gum to the children every Sunday. Carl was active in the Masonic Lodge for over 50 years, most recently as past master of Chickasawba Lodge #134 in Blytheville. He belonged to several Masonic bodies, and he was the recipient of numerous Masonic awards, including the Grand Lodge of Arkansas F&AM Medal of Honor. He was a kind and generous man, always quick to do what he could to bring happiness to others, who touched the lives of many over the course of his long and well-lived life.

Carl was preceded in death by his parents, David Oscar Phillips and Lucy Brents Phillips, and sisters Beatrice, Gerry and Polly.

A memorial service will be held at Calvary Baptist Church sometime next summer, after the COVID-19 pandemic.