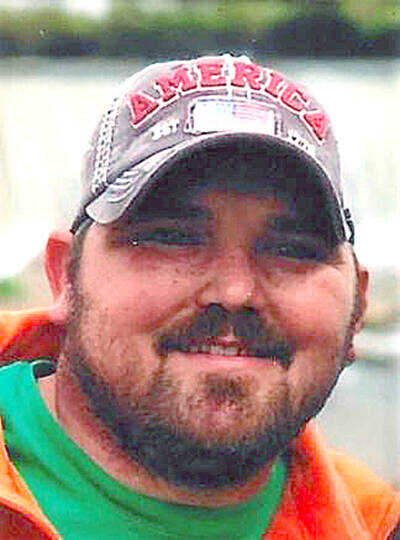 Kenneth Lynn Miles, Jr., 31, of Piggott, formerly of Blytheville, passed away at home surrounded by his family on Oct. 20, 2020. He was born in Osceola to Kenneth Lynn Miles, Sr. and Barbara Brumley Miles on Feb. 14, 1989. He was a high school graduate and became a heavy equipment operator before his illness disabled him. He was of the Pentecostal faith.

Kenny was an amazing woodworker. He could take a piece of scrap wood or tree limb and create a masterpiece. He loved his horses, especially Apple Jack! He enjoyed four-wheeling with the family, having bonfires and cookouts. His family loved him! His nieces and nephews called him “Uncle Bubba”. He was also affectionately known as “Little Man” and “Jr.” He was a wonderful husband and father. His family meant the world to him.

Services were held Oct. 24, at Carney Funeral Home in Blytheville.