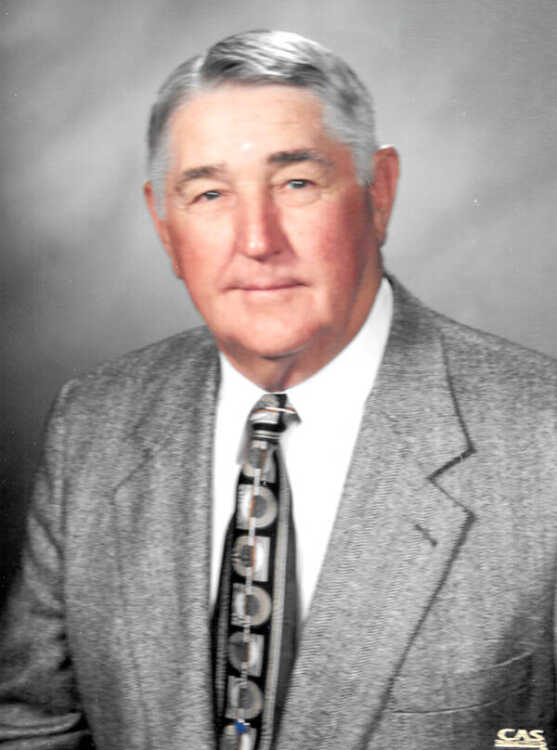 Snowden Clay Hawkins, 84, of Leachville, prominent area landowner and farmer, passed from this life Saturday, Nov. 7, 2020, at the NEA Baptist Memorial Hospital in Jonesboro. Born in Leachville to the late Jason and Freeda Kennedy Hawkins, Snowden was a lifelong area resident and a 1954 graduate of Leachville High School. A career that began as a land leveling and small farming operation continually grew over the years into Hawkins Farms, one of the premier operations in northeast Arkansas. Hawkins Farms was selected as Mississippi County Farm Family of the year in 1979 under his guidance and hard work. His passion for farming was obvious but he also loved his community as was evident by the many ways he was involved in public service. Snowden served many terms on the Leachville School Board, was a former board member of the Farm Service Agency of Mississippi County, and had served as a commissioner for the Leachville Housing Authority. He loved gardening and was known for sharing his garden with friends and family. One of his great joys in life was the time spent with his family. He loved holidays, family meals, and watching his grandchildren and later great-grandchildren swing and play in his yard. He was a longtime member and deacon of the First Baptist Church in Leachville and had served on the building committee for the new church facility in 2001, having donated the land for the project as well. In addition to his parents, he was preceded in death by a brother, J.C. Hawkins.

A memorial service will be announced at a later date. The family prefers any memorials be made to First Baptist Church of Leachville, St. Jude Children's Research Hospital or a charity of your choice.  Friends may sign the online guest register at www.HowardFuneralService.com.