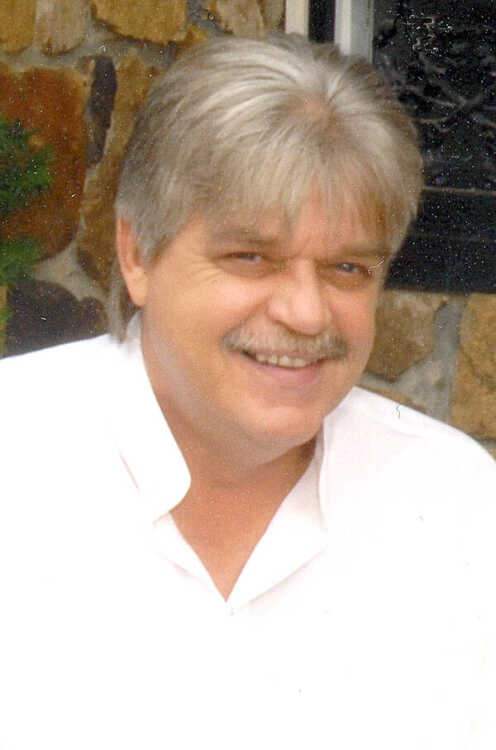 Charles Hubert Weathers departed this life on Oct. 3, 2020, at NEA Baptist Memorial Hospital in Jonesboro at the age of 61. He was born Jan. 17, 1959, to James Thomas Weathers and Charlotte (Ferrel) Weathers in Osceola. On July 21, 1984, he married Beverly (Bell) Weathers of Doniphan at the Doniphan United Methodist Church. She survives.

Charles attended Blytheville High School where he played football for the Blytheville Chickasaws. In 1982 he graduated from Arkansas State University with a BSA in agronomy. He was a member of the Lambda Chi Alpha fraternity, Iota Theta Zeta No. 656. As an alumnus he later served on the board of directors of LXA at ASU Inc., the fraternity’s house corporation. His major occupation was vehicle sales. Possessing a spirit of community service, he served as president and zone chairman of the local Lions Club, worked as a lay leader at Doniphan Methodist Church and in a grief support group. For several years he provided DJ services for a variety of local functions. For his service he was recognized as the VFW Man of the Year in 1998 and Citizen of the Year in 2001. He was a Cardinal Nation fan and cheered for the KC Chiefs. Charles was also an avid Doniphan sports booster and was the in-house voice for the Dons and Donettes for many seasons.

Charles handled his illness just like he handled everything in his life - with positivity and a deep faith in his walk with God. He always found the good in things and people and wanted to “Be the Blessing.”