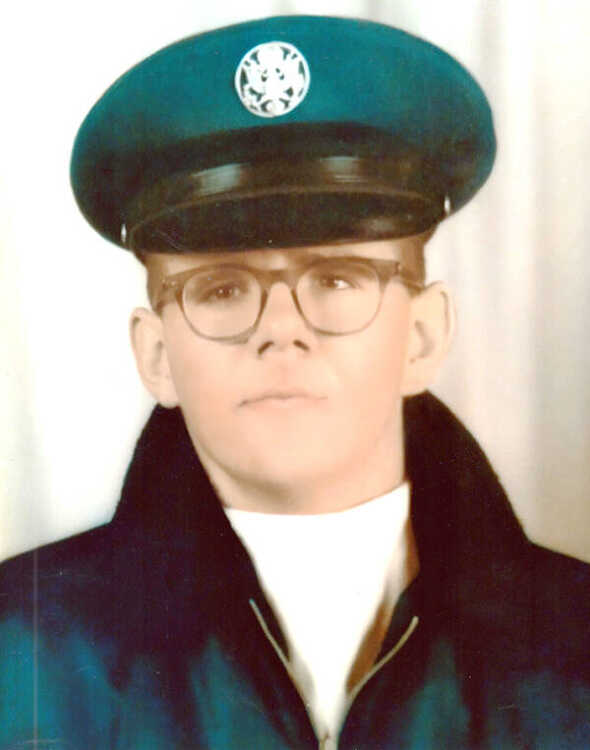 Don Earl Turner of Blytheville was born July 1, 1949, in Fort Smith to the late Leonard Turner and the late Beatrice Hamm Turner. He was retired from his job as a truck driver for Sullivan Farms in Burdette and was of the Lutheran faith. Mr. Turner passed away on Oct. 5, 2020, at St. Bernards Medical Center in Jonesboro at the age of 71. He was preceded in death by his father, Leonard Turner; his mother, Beatrice Hamm Turner; and three brothers, James Turner, Buddy Turner and Phillip Turner.

A graveside service will be held at 1 p.m. Thursday, Oct. 8, at Sandy Ridge Cemetery in Burdette with Pastor Tim Fulks officiating. Services are provided by Wilson Funeral Home Blytheville.