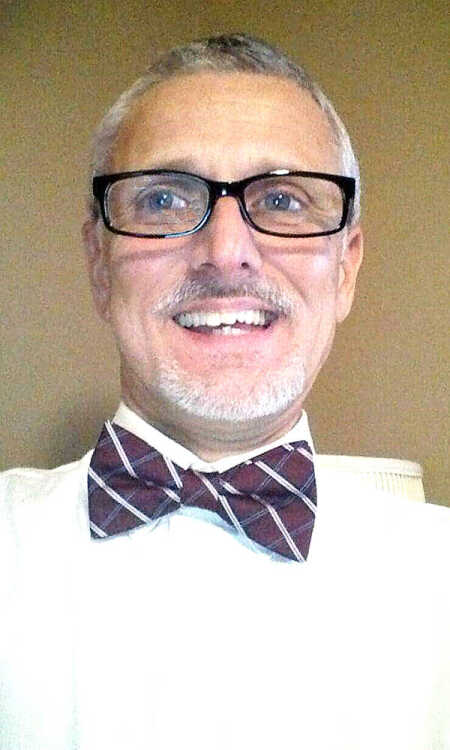 Steven was born in Blytheville to Melvin and Nadine Wooten Crenshaw. He was the former night manager for Hays Grocer and a member of Trinity Baptist Church. Steven was a lifelong resident of Blytheville.

He was preceded in death by his mother, Nadine.

A memorial service will be held Wednesday, Oct. 7, at 2 p.m. in the Cobb Funeral Home Chapel with Rev. Mike Welch officiating. There will be no visitation. Condolences may be expressed to the family at www.cobbfuneralhome.com.