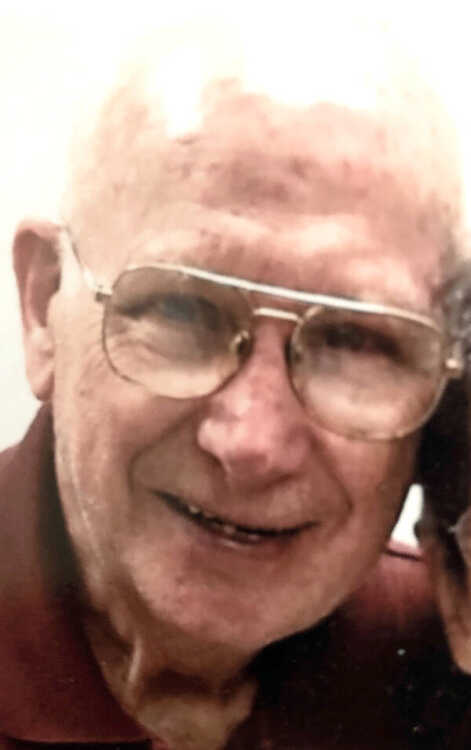 Gerald F. Rainbolt, 84, formerly of Mountain View and Manila, passed away Saturday, Aug. 22, 2020, at the William F. Green State Veterans Home in Bay Minette, Ala., where he had moved to be closer to his son, Gerry and his family. Gerald, known as “Bud” to many family members and friends, was one of three sons born to the late James Luther and Rebecca Rainbolt of Leachville, where he was raised. Gerald was a United States veteran, having served four years in the U.S. Air Force as a radio/radar technician working on aircraft, which he loved. He eventually went to work for the U.S. Postal Service, serving in Osceolaand as postmaster for the Rector Post Office. In 1992, he and his wife, Joan, moved to Mountain View, where he served as postmaster and was responsible for securing that community a new post office in 1996, before retiring.

Gerald was an Arkansas Master Gardener and loved growing many varieties of hosta lilies and other various plants. He was a woodworker and made many puzzles and wooden toys for his great nieces and nephews and his two beloved grandsons. He also built bird houses for the many birds (and squirrels) in his backyard, which he turned into a glorious sanctuary for plants and wildlife and where he spent most of his time after work and when he retired. Gerald also had a sense of humor that never left him, even as he developed a diminished cognitive state. As he liked to say, “I’m not bald, I’m just taller than my hair.” He was a devoted father and grandfather and the kindest person you ever knew.

Gerald was married to Joan Hester Rainbolt for 50 years. She preceded him in death on Nov. 6, 2014. He also was preceded in death by his brother James.

Gerald was an active member of First Baptist Church in Mountain View.

Gerald is survived by his son Gerry Rainbolt of Pensacola, Fla.; two grandsons, Trace Rainbolt, of San Francisco, and Trevor Rainbolt of Venice, Calif.; his brother Bob (Rosalee) Rainbolt of Mountain View, and many nieces, nephews and great nieces and great nephews, who loved him dearly.

He will always be remembered for his kindness, his sense of humor and his love of nature.

A graveside memorial service will be held at Flatwoods Cemetery in Mountain View at a later date.