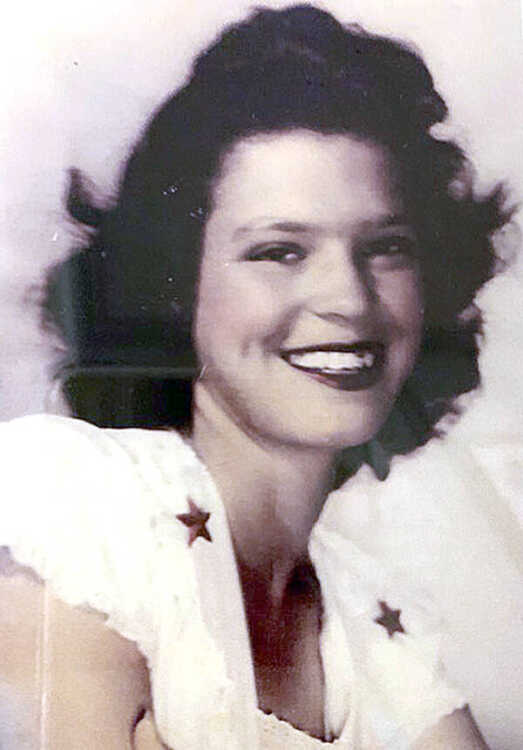 Margaret Blackmon Turner, born in Darlington, S.C., went home to be with her Lord and Savior on Aug. 20, 2020, at Osceola Regional Medical Center. Margaret was currently residing at Gosnell Therapy and Living Center. A longtime resident of South Carolina, Margaret lived with her grandson, Ronny Gibson, for many years before her health declined. At that time, she moved to Blytheville, where she lived her last four years with her daughter and son-in-law, Cindy and Dale Ruddick, before moving to Gosnell Living and Therapy. Mrs. Turner has lived in many different places throughout her life, but was a longtime resident of Rock Hill, S.C., which she called HOME! Margaret loved her family and friends! She was active in her church, Grace Church of the Nazarene, and loved her pastor, Brother Sims, and his lovely wife. Since moving to Blytheville, she attended Connection Ministries with her family and genuinely enjoyed services with Pastors Tim and Kim Fulks. Margaret loved Southern Gospel music and was known to watch the Gaithers every Saturday night. She loved to talk and visit with friends and family and had a true affection for dogs. She loved her precious Flossy!

Margaret Blackmon Turner was preceded in death by her parents, Earnest and Letha Blackmon; and her stepmother, Lizzie Blackmon; two beloved brothers, Leo and Bobby Blackmon; her two dear sisters, Sadie Blackmon and Mary Elizabeth “Lib” Taylor (Lamb). Margaret Turner was preceded by her husband of 25 years, Thomas J. Clegg, and her husband of 34 years, Jim Turner. She was also preceded in death by the heartbreaking loss of her youngest daughter, Sheila Kay Gibson, and her husband, Marvin Gibson.

Margaret Turner was survived by Patricia Cunningham (Charles) of Pompton Plains, N.J.; Toni Clegg of Hesperia, Calif.; Margaret "Cindy" Ruddick (Dale) of Blytheville; 10 grandchildren, Charlie Cunningham, N.J.; Tammy Hellow and Lucinda Mileski, both of California; Denise Hyde, Paul Ruddick, Amy Bailey, and Tim Ruddick, all of Arkansas; and Ronny Gibson, Shane Gibson, and Marvin Gibson, all of South Carolina, and all of their respective spouses; 28 great-grandchildren, four fifth-generation grandchildren, and a host of beloved extended family and friends who all loved her deeply!

She was called Mother, Grandma, Gram, Aunt Margaret, and known lovingly by many as "MeeMaw." She was adored by her nieces, nephews, and all of the grandchildren. She was indeed a strong, southern belle!

A celebration of her life will be at Connections Ministries at Westminster Village in Gosnell, on Saturday, Sept. 12, with Pastor Tim Fulks officiating. Visitation will begin at 10:30 a.m. immediately followed by the funeral service at 11 a.m.