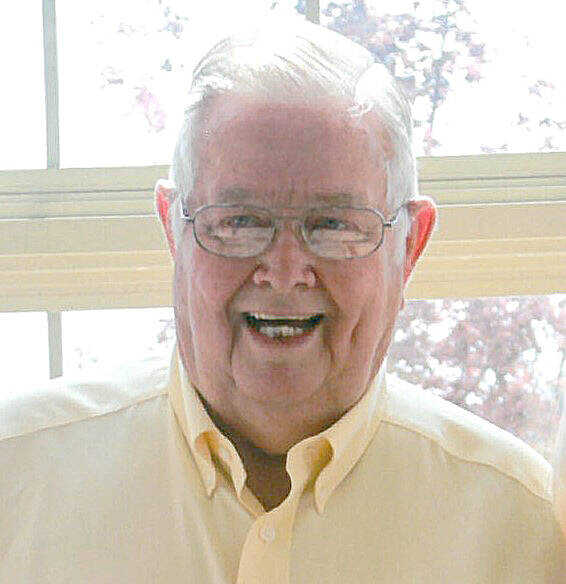 Mitchell was born in Blytheville to Melvin and Myrtle Elliott King. He worked for Dr. Pepper Bottling Company for 33 years before retiring, and was also a retired minister. Mitchell was a member of Woodland Corner Baptist Church where he served as a deacon from 1969 until the Lord called him to pastor the church in 1976. He pastored until the church closed in May of 2015. After the closing of Woodland Corner Baptist Church, he transferred his membership to Lone Oak Baptist Church. Mitchell was a former member of the Blytheville Ministerial Alliance and also served as a chaplain for Baptist Hospital in Blytheville. Mitchell enjoyed woodworking and sitting in his porch swing and watching his birds eat from his feeders.

Funeral services will be private with Rev. Mitchell King, Jr., Rev. Mike Welch and Rev. Billy Hardesty officiating. A walk-through viewing for friends will be held Friday evening, Aug. 28, from 4-6 p.m. at Cobb Funeral Home. In lieu of flowers, the family requests memorials be made to Lone Oak Baptist Church. Following the State of Arkansas COVID-19 guidelines, no more than 100 people will be allowed to gather inside of Cobb Funeral Home at one time and practice social distancing, keeping a 6-foot distance between one another. Face masks are required to enter the building. Condolences may be expressed to the family at www.cobbfuneralhome.com.