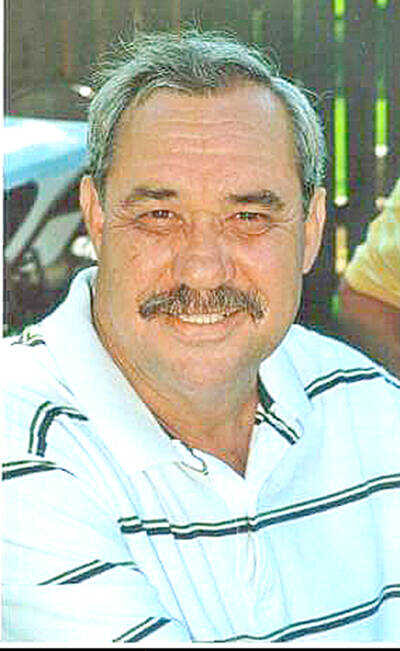 Morris Ray Brown of Blytheville died at his home Aug. 27, 2020, after a long battle with cancer. He has lived in Blytheville for 40 years and has ran his own business for many years. Morris was a very hard worker and a great provider for his family.

Morris is survived by his wife and best friend of 45 years, Linda Brown of Blytheville; three children, Ronald Haas of East Prairie, Mo., Brooke Brown and Misty Manrique, both of Blytheville; eight grandchildren and three great-grandchildren; three sisters, Doris Johnson and Nadine Holloway of Tennessee and Betty Gist of Mississippi; one brother, Bill Brown of Alabama; and several nieces and nephews and a host of long time friends.

Morris’ final wishes have been honored. Expressions of sympathy should be send directly to the family.

Tri-City LLC Crematory Funeral Home is honored and privileged to serve the family of Morris Brown. Online condolences may be expressed at www.Tri-CityLLC.com.