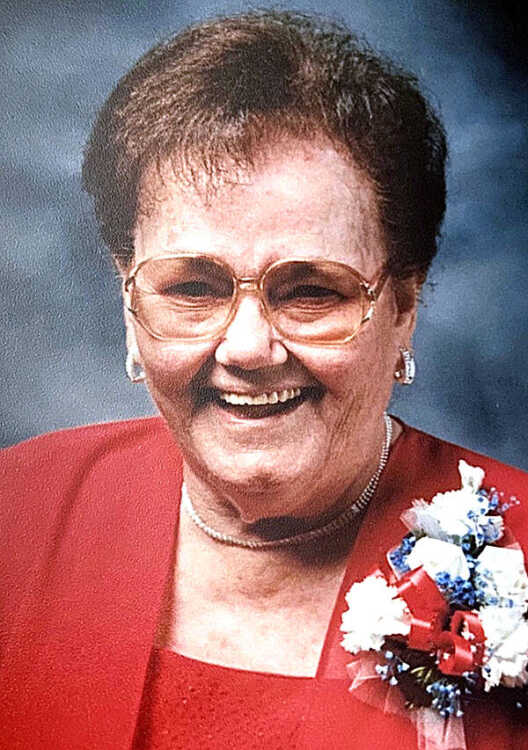 Helen Louise Shinault, 97, of Paris, Tenn., died Saturday, Aug. 8, 2020, at AHC of Paris. Helen formerly worked at Furnace Electric in Batavia, Ill. She was a member of the Assembly of God church in Lepanto and attended TVCC in Paris. She enjoyed traveling, planting flowers, and just “going”. Helen was a member of the senior citizens centers in both Lepanto and Paris.

A second visitation will be held from 6-8 p.m. Monday, Aug. 17, at Roller-Swift Funeral Home 2173 US-61, Osceola, AR 72370. The funeral service will be held at 10 a.m. Tuesday, Aug. 18, at Roller-Swift Funeral Home with Gary Finley officiating. Burial will be in Potter Memorial Cemetery in Lepanto. The funeral home is complying with the Arkansas Department of Health guidelines and limiting indoor funeral and visitation attendance to 100 people at one time. All attendees must provide and wear their own masks before entering. Online guestbook: www.rollerfuneralhomes.com