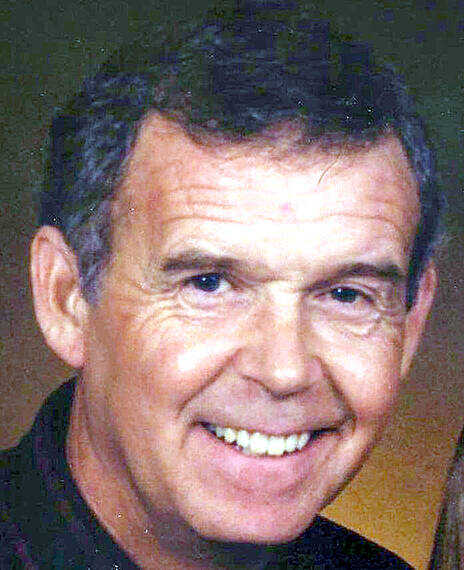 Richard Arlien "Dickie" Allen, 78, of Manila, passed from this life Friday, July 24, 2020, at his home. Born in Jonesboro he was the son of the late Arlien Henry and Ruby Lucille Hoskins Allen and was a 1960 graduate of Jonesboro High School. Affectionately known as "Dickie" by his family and friends, he had been a longtime Jonesboro resident and had also lived in Blytheville before moving to Manila in 2015. He had worked many years as a salesman for the former Jonesboro Wholesale Grocery Supply and Snyder Distributing and later as an inspector for the Arkansas Department of Highway and Transportation in Osceola. Dickie loved being outdoors and was an avid NASCAR fan. He also enjoyed American history and had a wealth of knowledge of American military history. He was a devoted family man and was a member of the First Baptist Church in Jonesboro.

All services are private. Arrangements are under the direction of Howard Funeral Service of Manila. Friends may sign the online guest register at www.howardfuneralservice.com.