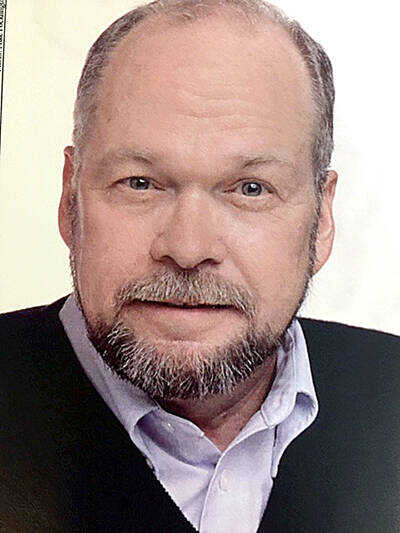 Benny Gray Reed, Capt. U.S. Army, Ret., of Midlothian, Vir., pulled pitch for the last time on July 12, 2020. Known to friends as Ben or Buddy (depending on when they met), he was born in Tennesee on Jan. 11, 1942, to Ben and Alycone Reed. He grew up in Blytheville and graduated from Arkansas State in 1963. He completed Army Aviation School (Officer Rotary Wing) at Fort Rucker, Ala., in 1964. He served with the Aviation Company of the 3rd Armored Calvary Regiment in Hoppstadten, Germany, where he met his future wife. Upon returning to the USA in 1966, he joined the Army National Guard and continued flying until his retirement n 1984. He also flew the WRVA traffic copter from 1966-1968.

Ben earned his Master’s Degree in Education from VCU in 1973, and retired from Henrico Public Schools in 2001. After retiring, he served as a docent at the Virginia Aviation Museum and as a reader for Virginia Voice for many years.

Travel, bridge, dinner and socializing with friends, time spent with his grandsons or a good book were among his favorite activities until Alzheimer’s robbed him of those pleasures.

A loving husband and a devoted father, who taught by example, he is survived by his wife, Marjorie; his son, Daniel, and daughter-in-law, Louise; his daughter, Susan Elizabeth; his son, Matthew, and daughter-in-law, Jennifer; five grandsons, Mitchell, Jackson, Tucker, Jacob and Gray. He is also survived by his brother, Philip (Jamie) Reed; sisters, Judy (Larry) Quillen and Susan (Van) Parker; seven nephews; his sister-in-law, Elizabeth Marquez; and nieces Allison (David) O’Neill, and Elizabeth Johnson.

Special thanks to Encompass Hospice for providing care and comfort to Ben and the Reed family during his final days. Due to the pandemic, Ben’s internment and memorial service will take place in the fall at Amelia National Veterans Cemetery.