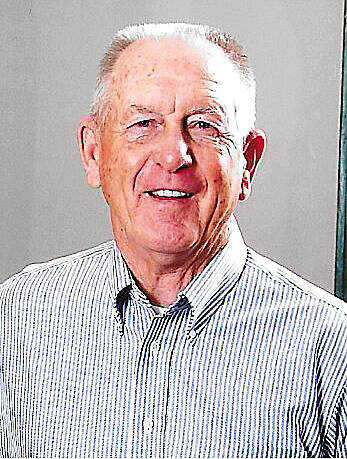 Robert Ray "Coach" White, 81, of Leachville, died Monday, July 13, 2020, at the NEA Baptist Memorial Hospital in Jonesboro. Born in Blytheville, he was the son of the late Ray and May Hooper White and was a 1956 graduate of Blytheville High School. Following high school Bob attended Arkansas College at Batesville and received a Bachelor of Science degree from Arkansas Teachers College in Conway. He later earned a Master of Science in education from Henderson State University in Arkadelphia. His coaching career began in Osceola, and from there had many stops throughout the state including Berryville, Wynne, Leachville and Manila. He coached basketball for 37 years, football for nine years, track five years, baseball one year, and golf for 15 years. During his 15 years as golf coach at Manila High School his teams won eight conference championships and two state championships. As a basketball coach he amassed 751 wins with several conference championships and state tournament appearances. In addition to coaching sports, Coach White was a classroom teacher, a school bus driver, and above all a mentor to hundreds of adolescents during their most formative years. He had been a Leachville resident since 1978 and was a member of the First Baptist Church. In addition to his parents he was preceded in death by two brothers, Fred White and John White.

Graveside funeral service will be 11 a.m. Thursday in the Leachville Cemetery. Burial will be under the direction of Howard Funeral Service of Leachville. Friends may sign the online guest register at www.HowardFuneralService.com.