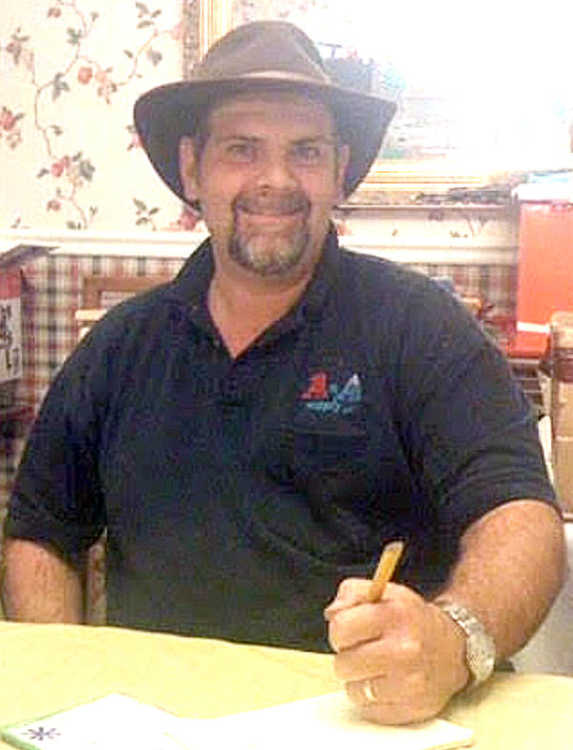 Richard was born in Blytheville to Richard A. Branscum and Patty Jones Stribling. He was the owner of Branscum Enterprises and a member of H.I.S. Ministries. Richard was a former volunteer fireman at Gosnell Fire Department, was a past member of the Arkansas Heat Pump Association and a Mason. He enjoyed being outdoors whether he was hunting, fishing or on the boat, but Richard especially loved spending time with his family.

He was preceded in death by his daughter, Lindsey Branscum; his father, Richard; and his favorite father-in-law, Dewey Gene Penn.

Funeral services were Wednesday, June 24, at 4 p.m. in the Cobb Funeral Home Chapel with Dr. Terri Brassfield officiating. Burial was private. The family received friends from 3 p.m. until service time at Cobb Funeral Home. Condolences may be expressed to the family at www.cobbfuneralhome.com.