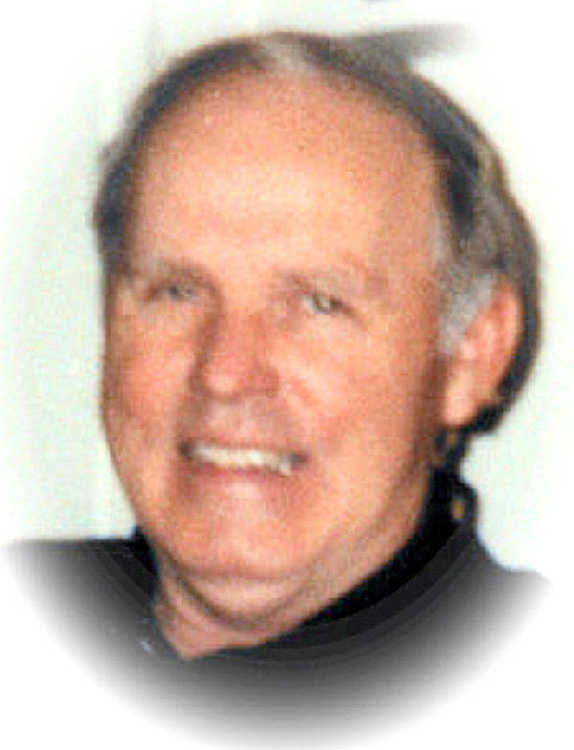 William Charles “Bill” Wilson, of Broken Arrow, Okla., passed away of natural causes on Wednesday, March 25, 2020, at the age of 81. He was born on Saturday, July 9, 1938, to Don and Euna (Grisham) Wilson in Pontiac, Mich. Bill grew up in Manila, Ark., where he graduated high school in 1957. He moved to St. Louis, Mo., and went to work on a General Motors assembly line. Bill met Joan Savage in 1958. They married on Friday, September 18, 1959 in Memphis, Tenn. Bill worked at a service station for seven years before moving his growing family to Memphis. He worked a sales route for Wonder Bread. Bill then worked as a vendor representative for Frito Lay until he retired in 1990. Bill was baptized in 1984 by Mr.Charles Kymes. He and Joan are members of Broken Arrow Church of Christ. His family remembers him as a very hard worker who could fix anything. Bill’s hobbies included fishing, working on cars, and collecting and fixing tractors.

Bill was preceded in death by his parents, Don and Euna (Grisham) Wilson; his sister, Carole Bosinio; his uncles, aunts, and cousin; and his nephew, Jeff Johnson.

In lieu of flowers, memorials are to be made in Bill’s memory to Hope Harbor, P.O. Box 1047, Claremore, OK 74017. Bill’s wish was to be cremated and his family will celebrate his life at a graveside service in the Monette Memorial Cemetery in Monette on Thursday, July 9, at 11 a.m.