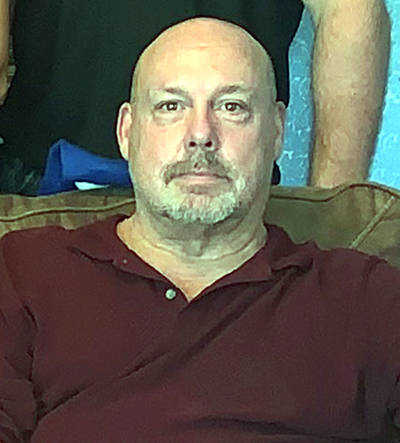 Michael was born in Bangor, Maine, to Charles and Deanna Peavey Williams. He worked for Burlington Northern and most recently at the fitness center at Great River Medical Center. Michael was a former volunteer for the Mission and the Haven, and was a member of the Blytheville Emergency Squad. He enjoyed being outdoors and working in his yard. Michael loved music and playing his piano and guitar.

Michael leaves his son, Michael Williams, Jr. and his wife Amanda of Houston, Texas; his parents, Charles and Deanna Williams of Blytheville; one sister, Karen Brown and her husband Charley of Armorel; and two grandchildren, Billy Williams and Madelyn Williams.

A memorial service will be held at a later date. Condolences may be expressed to the family at www.cobbfuneralhome.com.