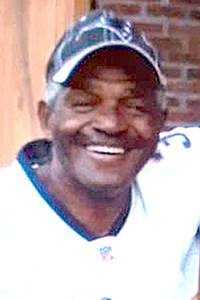 Sylvester Joe Williams, a former resident of Blytheville, passed away May 11, 2020, in Aurora, Colo. Mr. Williams attended Harrison High School in Blytheville. He enlisted in the United States Navy and served several years in the 70s. He enjoyed cooking and joking to make people laugh. Joe, as we lovely call him, will be missed by all who knew and loved him.

No funeral service per request by the deceased. However, a memorial service is pending at a later date.