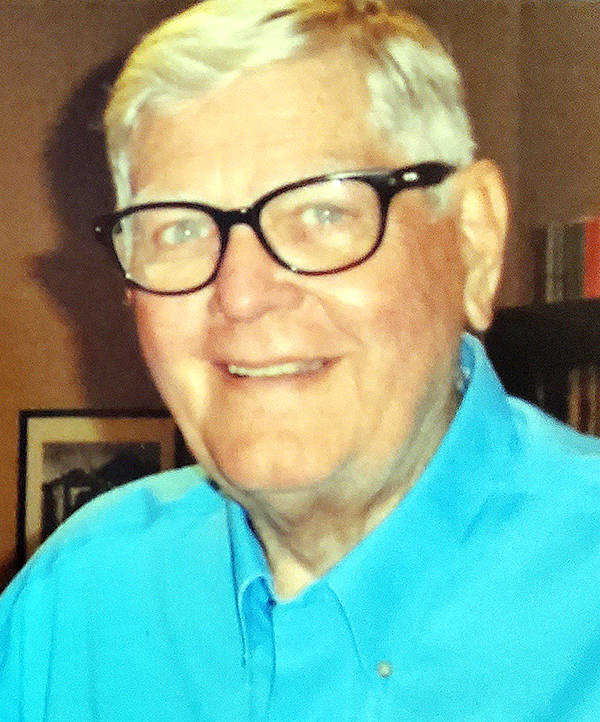 Gary was born in Springfield, Mo., to Joseph Edgar and Maude Garrett Thomas. He grew up in Monette and graduated from Monette High School where he played on the only football team Monette ever had. Upon graduation, Gary went to Arkansas State College, now known as Arkansas State University, and was a member of Sigma Pi fraternity. Gary enlisted in the United States Army and served his country honorably in the Korean War. He flew helicopters in the war, mostly flying the colonels around. After serving his time in the military, Gary went to pharmacy school at the University of Tennessee. In 1963, Gary moved to Blytheville to work as a pharmacist at Barney’s Drug Store and Hiway Drug Store before opening his own pharmacy, The Pill Box. He also opened Dixie Healthcare and Dixie Properties. Gary was a member of the Lion’s Club and of the First United Methodist Church. He was also a member of The Walk to Emmaus Community where he sponsored 25 people, and a member of First Baptist Church. Gary was also an affiliate with the Republican Party of Mississippi County.

He was preceded in death by his wife, Sue Ballard Thomas; his mother, Maude; and daughter, Lisa Thomas Roberts.

Funeral services will be held Sunday, June 14, at 2 p.m. in the Cobb Funeral Home Chapel with Rev. Jim Clark officiating. Burial will follow in Monette Cemetery. The family will receive friends from 1 p.m. until service time at Cobb Funeral Home. The family requests any memorials be made to St. Jude Children’s Research Hospital or the Alzheimer’s Association. Following the State of Arkansas COVID-19 guidelines, no more than 50 people will be allowed to gather inside of Cobb Funeral Home at one time and practice social distancing, keeping a 6-foot distance between one another. Face masks are required to enter the building. Condolences may be expressed to the family at www.cobbfuneralhome.com.