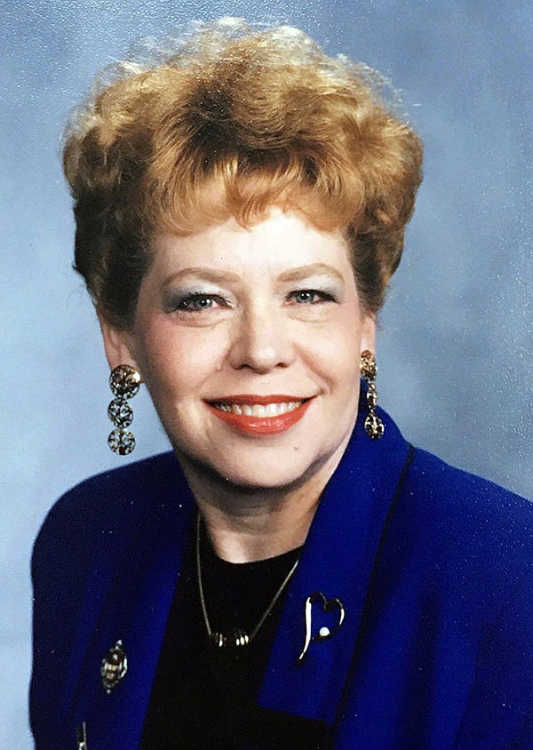 Born in Detroit, Mich., she moved to Blytheville with her parents as a small child. She graduated from Blytheville High School in 1961.

Linda was united in marriage to Terry E. Manie on Saturday, Nov. 11, 1961. After moving around the country while Terry served in the United States Army, the couple eventually settled in Blytheville. Their home, the yellow house on the corner, was always open to friends and family, and became a home-away-from-home to many throughout the years.

A familiar face in Blytheville, Linda worked at Pollard Agency, GMAC and Columbia Ribbon before spending 17 years in the Mississippi County Clerk’s Office, where she got to know many members of the community. She retired from Reid, Burge, Prevallet & Coleman in 2005. Linda also helped keep Blytheville beautiful through her work as a Mary Kay consultant.

In 2016, Linda and Terry moved to Steele, Mo. They are members of the Steele Church of Christ.

Linda will be remembered most for her palpable, steadfast love for those she held dear. Whether her children, grandchildren, friends or animals, she was always ready with a warm hug, a wide smile and a hot plate of food (yes, even for the animals). She listened more than she talked, cooked more than she should and loved more than comprehension.

She is preceded in death by her parents, Howard Joshua Smith and Mabel Smith Shelton; sister Betty Manie of Denton, Texas, and son-in-law Jim Hamm of Memphis, Tenn.

She is survived by her husband of 58 years, Terry; three children, Ginger Manie of Memphis, Tenn., Leah Eddleman and her husband John of Blytheville and Michael Manie and his wife Lisa of Golden, Colo.; and six grandchildren, Shelby, Sydney, Sarah, John Thomas, Kaitlyn and Lucas.

A memorial service will be announced at a later date. Condolences may be expressed to the family at www.cobbfuneralhome.com.