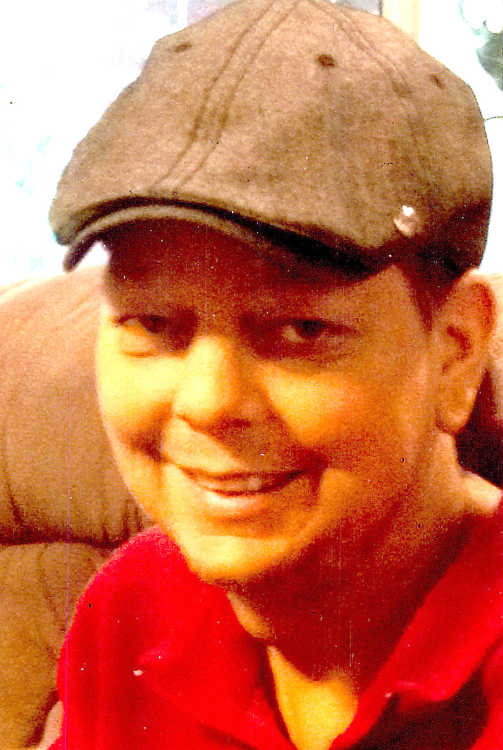 Kurt was a 1998 graduate of Gosnell High School and attended UCA in Conway. He professed Christ as his Saviour while still in his early youth. He was a member of Calvary Baptist Church in Blytheville.

Kurt had a variety of interests beginning at an early age, T-ball, basketball, camping, golf, baseball, swimming and life guarding to name a few. While in school he developed a keen interest in history and current events that continued throughout his life. Kurt loved music and concerts and enjoyed playing guitar with his dad. He was a huge sports fan, supporting the St. Louis Cardinals and the Arkansas Razorbacks.

Kurt's work experiences were varied and for several years included food preparation and cooking in different settings and types of restaurants, along with catering, all of which he enjoyed. He made many friends along the way. According to family members, "he became quite the chef" and liked preparing new and different recipes at home for family and friends. In 2017, after completing certification in CPR, AED and First Aid for Adults, Kurt was employed by S&A Transport of Little Rock as a driver for Unity Adult Center in Conway. He transported clients to appointments, etc. in Conway and the surrounding areas including Greenbrier, Vilonia and Little Rock. He found this work to be very rewarding, as he enjoyed meeting and assisting people.

Kurt was known to have a kind-hearted, generous and loving nature. He had a big heart and was always willing to help a friend in need. Over the years, he felt blessed to have had a special bond with his four stepchildren, Makayla, Brookelyn, Leia and Sarah.

Left to cherish his memory are his mother, Brenda Sawyer, and his uncle, Kellar (Shirrell) Noggle of Conway, a brother, David Sawyer of Glens Falls, N.Y., and other family members. He is also survived by many special friends and his three dogs, Yadi, Bella and Gypsy Rose.