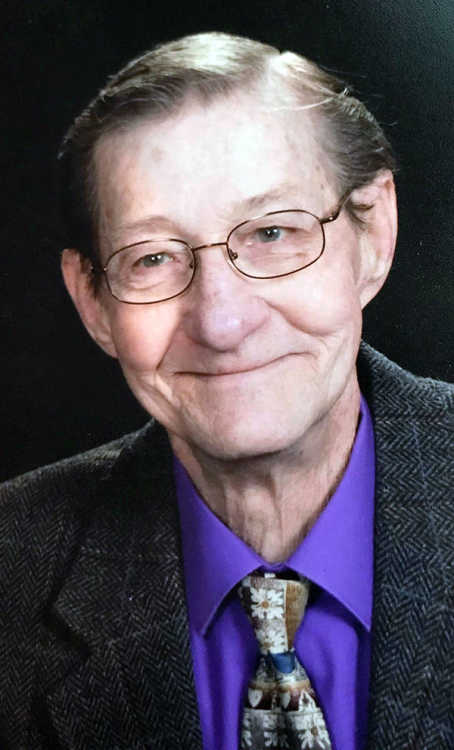 Jessie Lynn Slaughter, 73, of Armorel passed away Saturday, May 9, at Flo and Phil Jones Hospice House in Jonesboro. He was born in Henning, Tenn., on Jan. 13, 1947, to Arch Gilbert “Buster” Slaughter and Allie Pauline Cotton Slaughter. He attended high school in Osceola. He accepted a position at Nibco and was employed there for over 25 years.

Jessie was an active family man and a loving father. He was always present for his children’s activities, baseball in particular, and could be found at every game regardless of any personal ailments he faced. Friends of his children have described Jessie as a father figure to them as well.

He was a social, friendly man, active in his church for most of his life. He enjoyed fishing, camping and spending time with his family. He also loved watching little league baseball and softball on TV when he wasn’t able to attend the sporting events. He will always be remembered as a loving person. He had a great sense of humor and enjoyed life.

He was preceded in death by his parents; five brothers, Leo Slaughter, Sam Slaughter, twins Bill and Willis Slaughter, and Everett Slaughter; and one sister, Francis Slaughter Ballard.

A memorial service will be held at Armorel Baptist Church on May 19 at 11 a.m. with Bro. John Wofford officiating. Visitation will be 10-11 a.m. until service begins. Condolences may be offered at carneyfuneralhome.com.