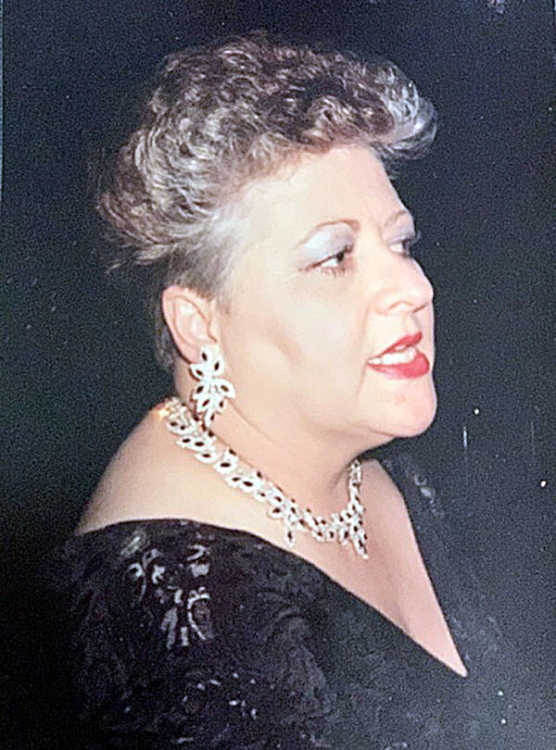 Jan Sanders, 75, of Perryville, passed from this life Saturday, May 9, 2020, at her home surrounded by her immediate family members. Jan was born in Leachville to the late John C. and Alma Miller. Jan was loved for her sense of humor, her work ethic and above all, her commitment to her husband, her children, grandchildren and great-grandchildren. Jan was a woman of many accomplishments in many careers. She began hers in cosmetology at the Hotel del Coronado in San Diego, Calif., where she had the opportunity to style the Ziegfeld Follies at just 19 years old. Later, she owned and operated Adams Aviation Crop Dusting Services where she was an accomplished aviator; often building her own aircraft from the ground up. Jan was recognized as Woman of the Year for the Arkansas Crop Dusters Association and was the first woman in the nation to apply for and receive a Chemical Application License in Wisconsin. Jan worked as a beautician in Leachville for many years, where she eventually owned her own salon. Jan moved to Little Rock in 1985 where she worked for the Arkansas Public Service Commission for over 25 years. On two separate occasions she served as the Secretary to the Commission.

Jan loved to play the piano and sing with her husband in church as well as at revival services. Jan developed a passion for “antiquing” and spent time traveling through the midwest and southeast states collecting beautiful things. Jan also loved caring for her flower garden.

A private family service was held at her home.