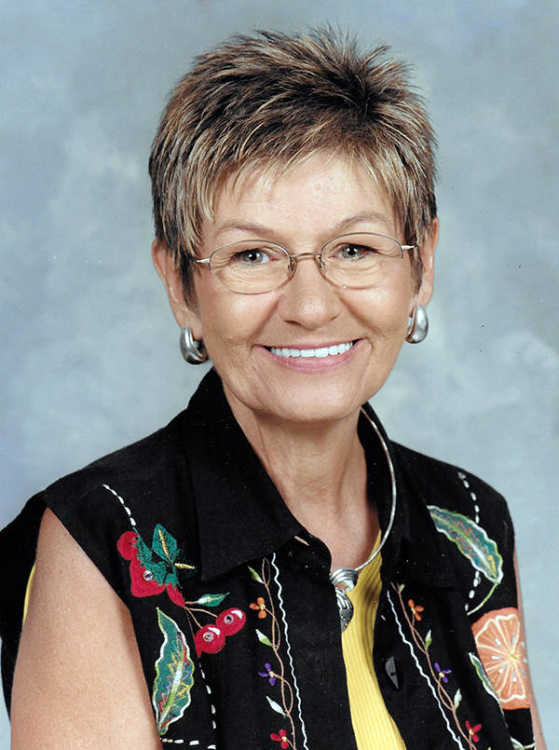 Elizabeth Ann Wells, 73, of Leachville, passed from this life Sunday, May 3, 2020, at Ridgecrest Health and Rehabilitation in Jonesboro. Born Jan. 27, 1947, in Manila to the late Hugh and Elizabeth Hornberger Miles, she was a 1964 graduate of Manila High School and later received a Bachelor of Science in Education from Arkansas State University. Ann was a lifelong educator having worked in the Turrell, Hickory Ridge, Weiner, Manila and Buffalo Island Central School Districts before retiring with 41 years of service. She was a longtime member of the First United Methodist Church in Leachville.

Ann was preceded in death by her parents and one brother, Huey Miles.

A private graveside funeral service will be under the direction of Howard Funeral Service of Leachville. Friends may sign the online guest register at www.HowardFuneralService.com.