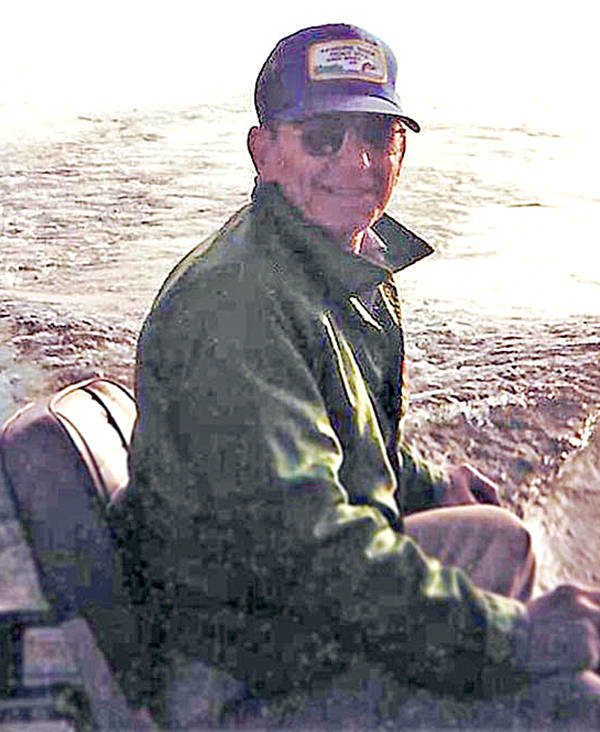 James served in the Air Force in Germany during the Korean War and was a devout member of the Catholic church. He worked in industrial management most of his life. In his free time, he enjoyed hunting with his friends, fishing with his daughter and friends on the White River in Arkansas, and barbecuing by the swimming pool with friends and neighbors.

He was preceded in death by his parents, James and Marie Clark; wife, Jane Clark; and two sisters, Jane White and Peggy Milam.

Arrangements will be announced at a later date and are in the care of Frank & Bright Funeral Home in Flora, Ill. Burial will take place in St. Stephen Cemetery, Flora, with the presentation of military funeral honors. Memorial donations are suggested to Catholic charities or Knights of Columbus and will be accepted through the funeral home. To share a memory or condolence visit: www.frankandbright.com