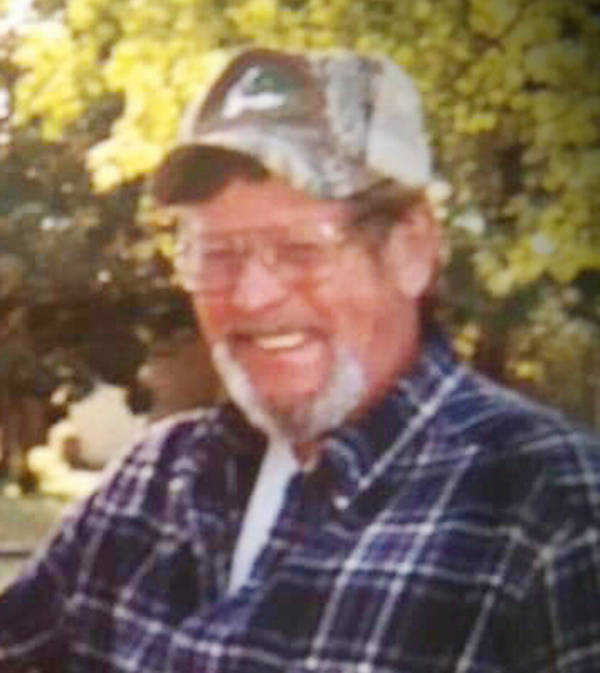 J.A. was born in Blytheville to Ernest and Lucy Abbott Rogers. He was a construction worker and of the Baptist faith. J.A. served his country with honor in the United States Army. J.A. enjoyed fishing, cooking, and attending family barbecues.

He was preceded in death by his parents; one brother, Bill Elliott; and one nephew, Tim Elliott.

All services are private. Condolences may be expressed to the family at www.cobbfuneralhome.com.