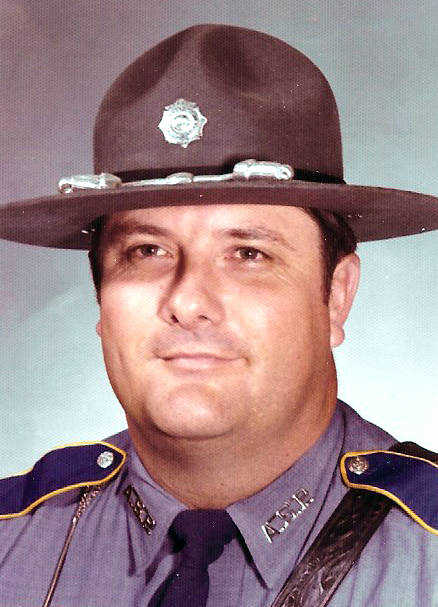 Bill Crowell, 82, of Manila, passed from this life Thursday, March 26, 2020, at the Flo and Phil Jones Hospice House in Jonesboro. Born in Leachville, he was the son of the late Russ and Ruby Sheffer Crowell and was a 1955 graduate of Leachville High School. Following high school he worked on the family farm with his father before beginning his career in law enforcement. Bill joined the Blytheville Police Department in 1960 and then the Arkansas State Police in 1962. He retired with 25 years of service to the state police and soon after joined the Mississippi County Sheriff's Department serving another 15 years. Bill had also served in the Arkansas National Guard from 1956-1961. He had lived most of his life in Manila and was a member of the First United Methodist Church. In addition to his parents he was preceded in death by twin infant children and a sister, Betty Sue Rodgers.

Due to the Covid 19 virus all services will be for the immediate family. Arrangements are under the direction of Howard Funeral Service of Manila. Friends may sign the online guest register at www.HowardFuneralService.com.