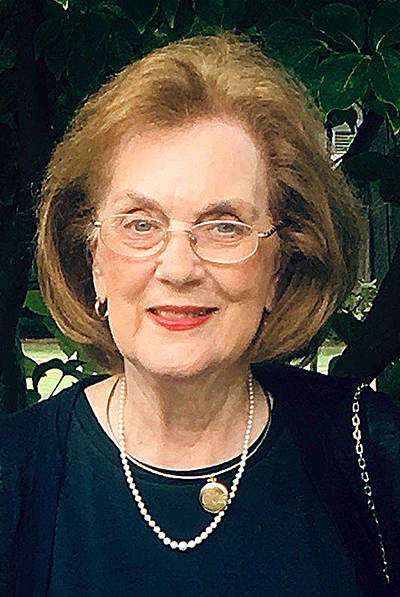 Born in Tyronza to Carl and Ethel Watson White, Anna Belle spent her childhood in Marion. Mrs. Bracey graduated from Marion High School and graduated from the University of Arkansas, where she served as president of her sorority, Delta, Delta Delta. She married Bill E. Bracey Sr. in 1952, and after being an Air Force wife for four years, they made their home in Blytheville. She was a lifelong member of the First United Methodist Church, where she taught Sunday School for many years and served on countless boards. Mrs. Bracey taught in the Blytheville Public Schools. She also served as Head Mistress of the Presbyterian Christian Academy. She was a 50 year member…“golden girl” in Chapter D PEO! Her love of PEO Chapter D and all her sisters will live on. She was appointed by then Governor Dale Bumpers to serve on the Committee of 100. She also served on the Arkansas Governor’s Mansion Committee. After the death of her husband, Mrs. Bracey continued to manage Bracey Insurance specializing in crop/hail insurance for over 15 years.

In addition to being predeceased by her loving husband and parents, she was also preceded in death by two sisters, Mrs. Elsie Faye Lowder of West Memphis and Mrs. Sammie Bachelor of Hot Springs.