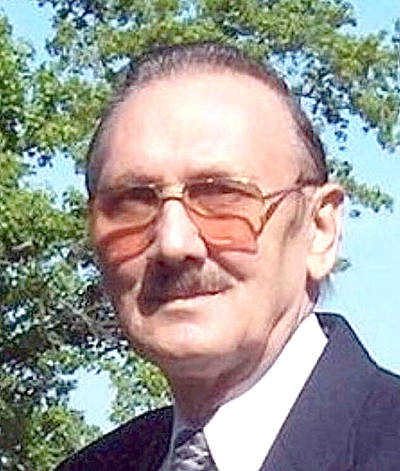 Harvey Wayne Tucker, 79, of Blytheville, passed from this life Thursday, March 5, 2020, at the NEA Baptist Hospital in Jonesboro.

Harvey was born in Dell to Ben and Lorene (Johnson) Tucker. He was a co-owner of Tucker Automotive, where he retired as an auto mechanic. Harvey was a member of North Tenth Street Baptist Church, American Legion and was a Freemason. He enjoyed building and racing stock cars. He also enjoyed singing karaoke and visiting casinos. Harvey also was involved with the tech side of computers. He would take them apart to repair or upgrade them. He loved to search the internet for music he liked and had a large collection of his favorite music.

Harvey was preceded in death by his parents, his brother, Winnard Tucker, and his longtime companion, Wanda Wright.

Funeral services will be held Monday, March 9, at 11 a.m. in the Cobb Funeral Home Chapel with Dr. Max Briley officiating. Burial will be in Dogwood Cemetery. The family will receive friends Monday from 10 a.m. to service time at Cobb Funeral Home. Condolences may be expressed to the family at www.cobbfuneralhome.com.