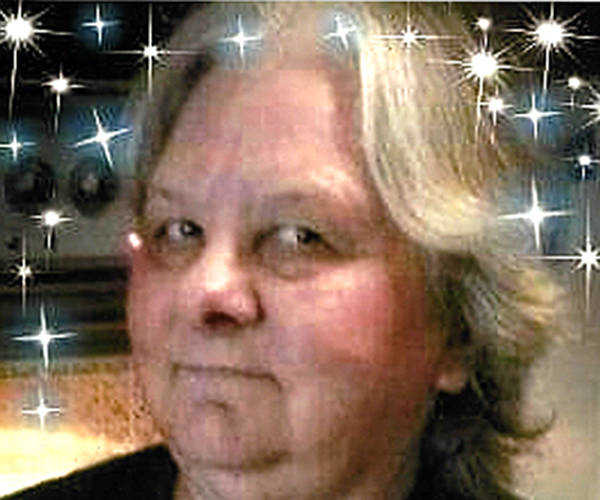 She was preceded in death by her husband, Waldemar Clodfelter; her parents, Hilda Zuhlke and Earl Dahlke; one brother, Roger Dahlke; one sister, Grace Dahlke; two great-granddaughters, Hilda Emma and Angel Rose; and two great-grandsons, Michael and Decklon.

The family would like to thank the Gosnell Police Department, especially Adam Borden, Chris Lassley, Andrew Wyles, James Haynes and Chief Darrell Watkins for their help with Ms. Clodfelter in her time of need.

The family requests in lieu of flowers donations be made to Carney Funeral Home to help with the cost of the services.

Funeral services were 11 a.m. Friday, March 6, in Carney Funeral Home Chapel. Visitation was from 5-7 p.m. Thursday. Burial was in Carney Cemetery. Condolences may be offered at carneyfuneralhome.com.