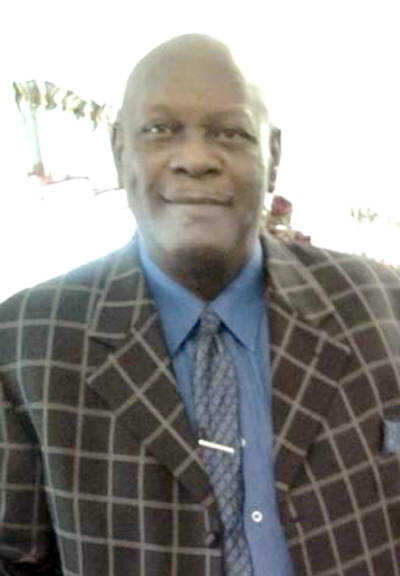 Earnest Fowler, Jr., 73, of Blytheville passed away on Saturday, Feb. 29, 2020, at Great River Medical Center. He was born July 26, 1946, in Blytheville and was the son of Earnest and Addie Jenkins Fowler. Earnest was a farmer at Clearlake Farms and was of the Baptist faith. He was a member of New Faith Missionary Baptist Church under the leadership of Reverend Laddie Whaley.

He was preceded in death by his parents and two sisters, Pearlie Fowler and Shirley Andrews.

Funeral services will be conducted Saturday, March 7, at 1 p.m. at Prince of Peace Church, 501 East McHaney Street where Minister Terrell Rogers is pastor. Reverend Laddie Whaley will deliver the eulogy with burial at Gethsemane Gardens Cemetery.