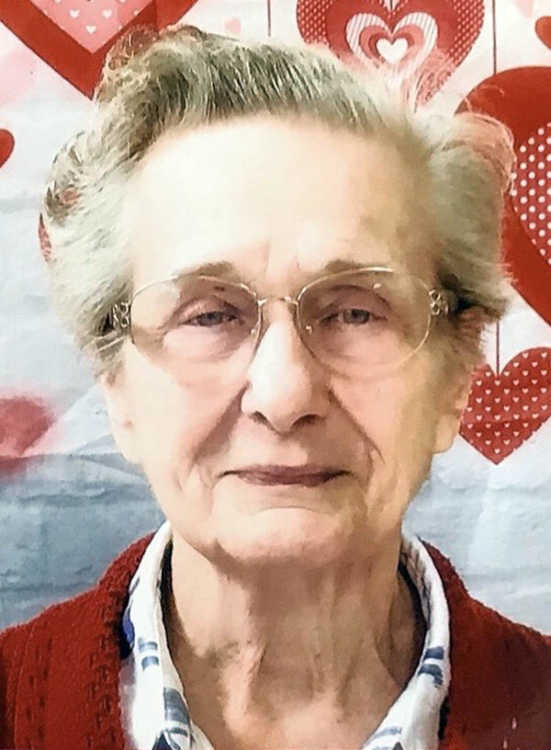 Johnnie Virginia Sullivan was born June 11, 1929, in Evadale to Eula Dalton Carwyle and Millard Carwyle. She was raised in Mississippi and Arkansas, with the family moving to Blytheville when she was 15 years old.

Johnnie owned and operated the Music Center in Blytheville for 14 years and often spoke fondly of her time as a business owner. She married Larry Sullivan in Blytheville on Oct. 13, 1985, and they moved to Paris, Texas, in August of 1993.

She was preceded in death by her mother and father, her sister Eileen Greer and her brother Thomas Carwyle.

Johnnie passed away peacefully at the age of 90 on Feb. 19, 2020, at the Oak Manor Nursing Home in Commerce, Texas. She maintained her sharp sense of humor until her last days and will be greatly missed by her family.

Visitation will be held at 10 a.m. Tuesday, Feb. 25, at the Delta Funeral Home in Cooper, Texas, with a funeral service following at 11 a.m. In lieu of flowers, Johnnie asked that donations be made to Meals on Wheels.