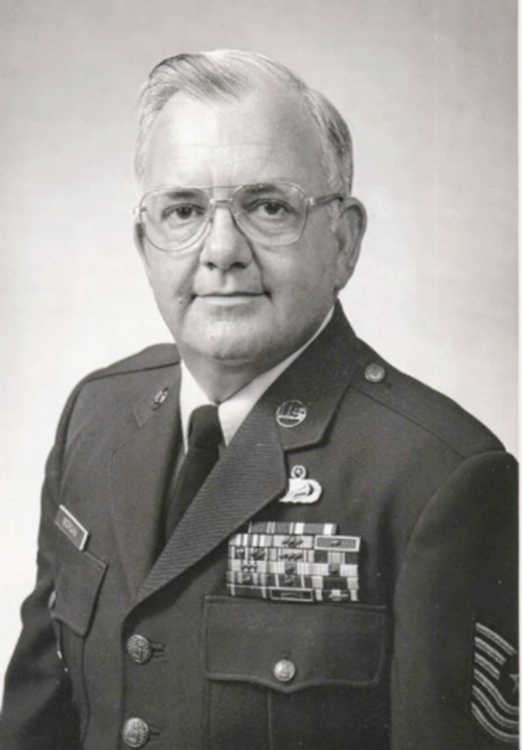 Cecil Carl Morgan, Jr., 73, of Pace, Fla., passed away, Thursday, Feb. 6, 2020. Cecil was born in Oxford, Miss., on March 13, 1946. He was the oldest of four children. He graduated from Louisiana High School, Louisiana, Mo., and then later from Community College of the Air Force. He was a U.S. Air Force Vietnam veteran and retired in 1990 as a MSgt. with 26 years of service from Eaker AFB in Blytheville. He then went to work for Sherwin Williams and later for Farmers Bank, both in Blytheville.

Cecil enjoyed woodworking while earning many awards for the furniture he made and working in the yard where his real goal was to socialize with neighborhood friends. In his later years, he and his wife traded the Arkansas snow for the Florida beaches bringing along their best canine friend, Bella.

He was preceded in death by his sister, Jean Hobgood (Russell); and his parents, Cecil Carl Morgan, Sr., and Alice (Buswell) Morgan.

The family requests memorial donations be made in Cecil’s name to donors preferred veteran’s charity.