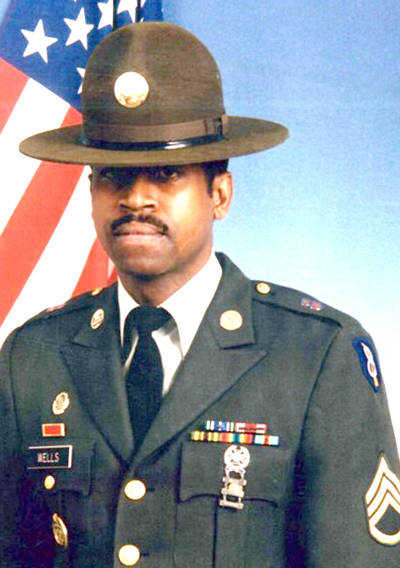 Edward (Eddie) Wells said farewell to this world on Jan. 16, 2020, in Los Angeles, Calif. He was born Aug. 1, 1956, to the late Fred Wells and Katie Lawshea Wells in Blytheville. Eddie was raised in old mill quarters. He graduated from Blytheville High School Class of 1974. He joined the Army after graduating and began his career as a military police officer and drill sergeant. After his military career, he returned home and married Jacqueline Hart-Wells in 1998. Eddie was the owner of Well’s Spirit World and Cafe. After selling the business, the family relocated to Las Vegas, Nev. In 2002, he started his career with Greyhound, as a driver. His route took him from Las Vegas, Nev., to Los Angeles, Calif. Eddie was a dedicated employee for 17 years until his sudden passing.

Eddie was preceded in death by his parents, Fred and Katie Wells, and two sisters, Doris Wimbley and Joyce Stewart.

A celebration of his life will be held from 3-6 p.m. Saturday, Feb. 8, at the Greyhound Bus Station in Blytheville.