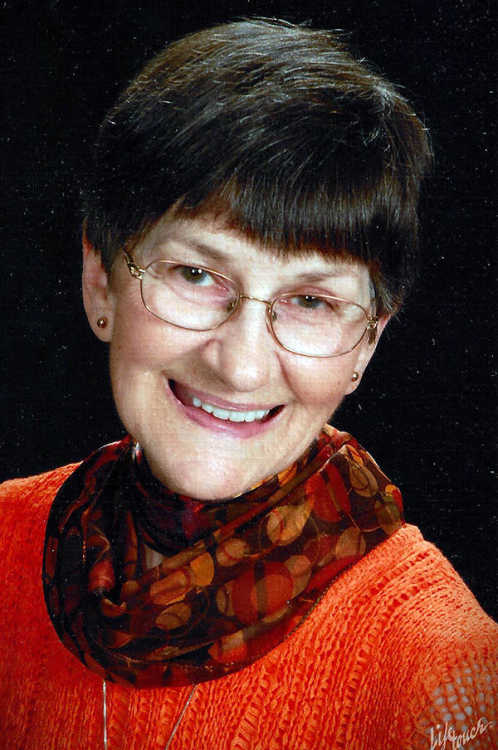 Linda was a co-owner and co-founder of Jeri-Lin’s Donut Shop, a fixture in Blytheville since 1969. She was a regular contributor to her church, to the Blytheville Very Little Theatre, and the Ritz Civic Center.

In addition to her parents, Linda was preceded in death by her husband of 53 years, Jerry Musser of Blytheville; her granddaughter, Andrea Musser of Rockwood, Tenn.; and her siblings Hallene Gauldin, Bill Lunbeck, and Marjorie McClain.

Linda is survived by her children, Bob Musser Sr. and wife Nora of Winter Park, Fla., and Laura Martin and husband Brent, of Blytheville; her sister-in-law, Barbara Lou Martino of Anderson, Ind.; four grandchildren, Bobby Musser Jr. and wife Amy of Orlando, Fla., Michael Musser and wife Shari of Fort Knox, Ky., Sarah Martin of Houston, Texas, Hannah Martin of Jonesboro; and her great-grandchildren Mason, Ethan and Braylee of Fort Knox, Ky., and Jackson and Oliver of Orlando, Fla., and Joshua, Brandon, Zakeriyuh, Nikolas, Lukas, Kyra of Rockwood, Tenn. Linda would certainly include Melissa Grant one of her children, and Jonathan, Sophia, Daniel, and Liam as great-grandchildren.

A Celebration of Life will be held at 4:30 p.m. Saturday, Feb. 1, at the First United Methodist Church of Blytheville. Visitation with the family will be open from 3-4 p.m. in the church parlor. Condolences may be expressed to the family at www.cobbfuneralhome.com.