Police looking for Devon Rainey in slaying of Williams 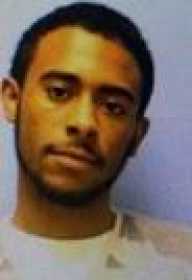 Blytheville police are searching for Devon Rainey in connection with the murder of 23-year-old Kevondre Williams in August.

According to Capt. John Frazier, Rainey, 22, has a warrant for first-degree murder and tampering with evidence.

On Thursday, 26-year-old Mariah Diamond was arraigned on the same charges in Chickasawba District Court in Blytheville.

According to reports, a city of Blytheville worker discovered Williams’ body while mowing the roadside of the rural area on South Elm around 2 p.m. Monday, Aug. 19.