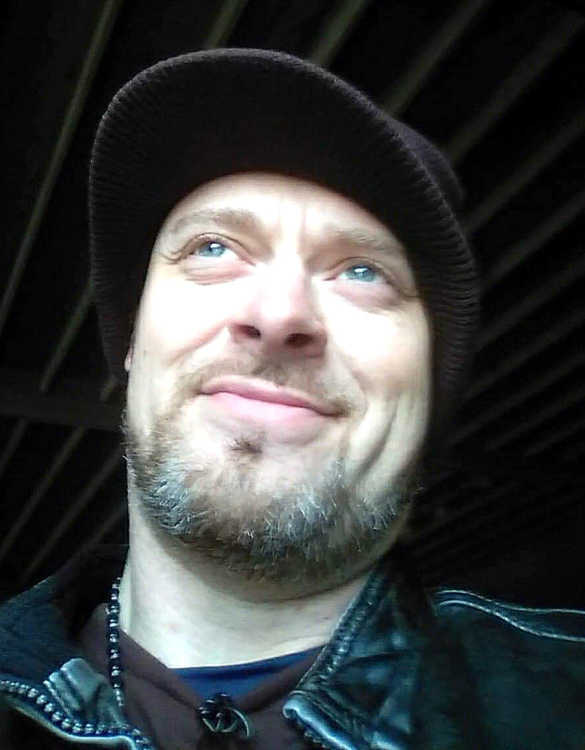 Christopher Wayne Neisler, 43, of Manila passed away at home. He was born in Blytheville to his mother Linda Neisler on June 3, 1976. He received his GED and was an entrepreneur at heart. He was self-employed most of his life and worked as an auto body technician.

He was a loving son, brother and father. He was very artistic and loved art. He enjoyed anything cars, impersonating animals, being on the move, and being around his family.

A memorial service will be held at 2 p.m. Friday, Jan. 24, in Carney Funeral Home Chapel with Rev. Mitchell King officiating. Visitation will be from 12-2 p.m. Burial will be in Carney Cemetery. Condolences may be offered at carneyfuneralhome.com.