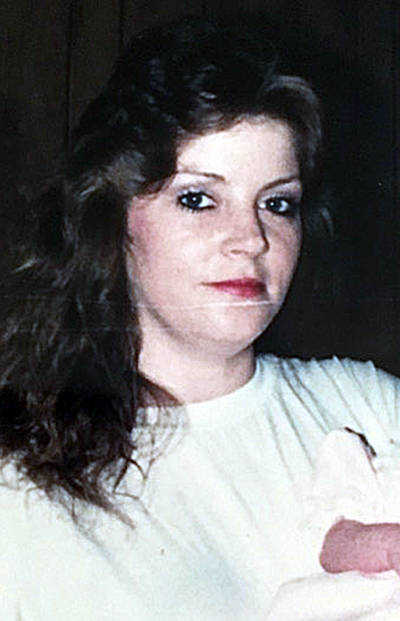 She was preceded in death by her grandparents, the late Donald and Wilma Burton and the late Robert and Violet Johnson, as well as her mother, Audra Francis Johnson, and her brother, Jimmy Alan Tucker.

A memorial will be held at Carney Funeral Home this Thursday at 6 p.m.