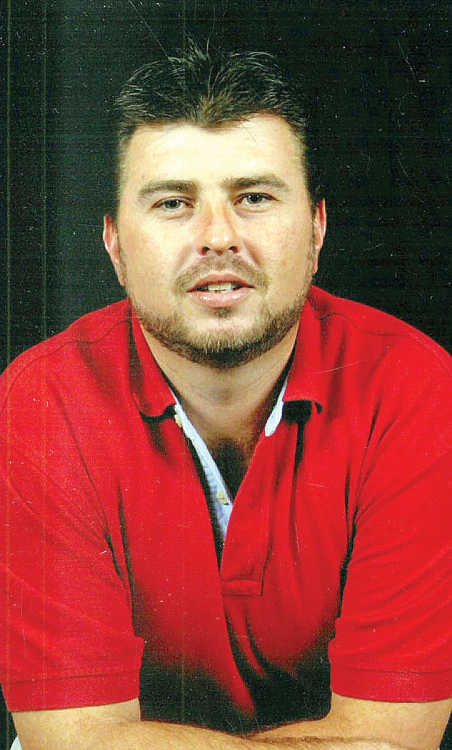 Tony Lynn Kennedy, 47, of Blytheville, left this earth peacefully Sunday, Jan. 5, 2020 at his home with his wife by his side.

Tony was born in 1972 in Blytheville, to Kenneth and Phyllis Kennedy. He graduated from South Pemiscot High School in 1990. He married Christie Sloan on April 17, 1993. He was the former co-owner and property manager of Armorel Rentals and a member of Pathway Church of God. Tony’s humor, jokester personality, and storytelling entertained family and friends. His laugh was contagious to many. Tony had a heart for giving, and we will never know the length of his kindness to others. Tony was also an avid outdoorsman who thoroughly enjoyed hunting and fishing, coaching baseball and softball teams within the community, especially when it came to coaching his kids, and spending time with his wife and children.

Tony leaves his wife of almost 27 years Christie Kennedy, his son and buddy Ashton Kennedy (fiancee Kaytlyn Sprouse) and his baby girl Abigail (Abby) Kennedy both of the home; his parents Kenneth and Phyllis Kennedy of Steele, Mo.; brothers, Brian (Juliene) Kennedy of Steele, Mo., and Blaine (Kami) Kennedy of Van Buren, Mo.; in-laws, Roger and Kathy Sloan; sister-in-law, Tiffany (Chad) Tillman, all of Blytheville; and many nieces and nephews who he adored. He was a man of unwavering faith, a devoted family man, and a light to all who knew him.