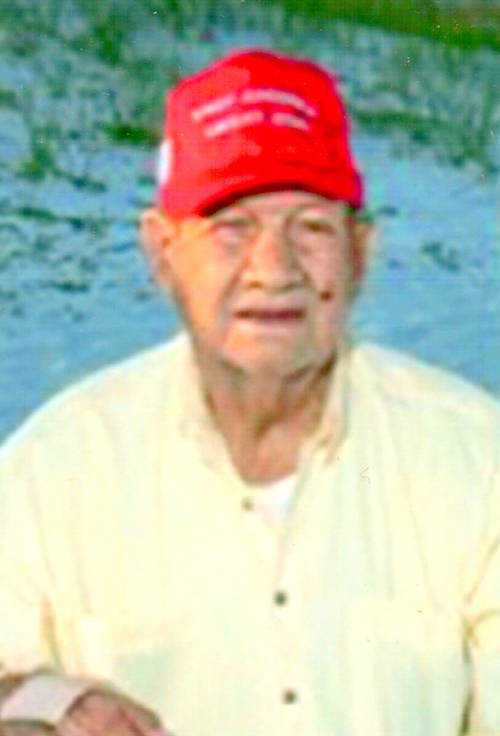 Wayne Alexander, 82, passed from this life peacefully at home Dec. 30, 2019. He was born in Milledgeville, Tenn., April 28, 1937, to James Leonard Alexander and Cora Olena (Hughes) Alexander. He made his home in Blytheville with his family.

Wayne served in the Unites States Army. He was a manager at Tastee Bread and Wonder Bread for 35 years. He also worked for Pemiscot County Road Department as a grader operator and on the farm for Greg after his retirement.

He was preceded in death by his parents, James and Cora Alexander; his brothers, James Alexander, Robert Alexander, Bill Alexander, Neal Alexander and Paulice Alexander; one sister, Carrie Vandiver; and one granddaughter, Kelly Guest.

A memorial service will be held at Yarbro Baptist Church with Brother Rick Robbins officiating at 2 p.m. Saturday, Jan. 4.

Online condolences may be expressed at www.Tri-CityLLC.com .