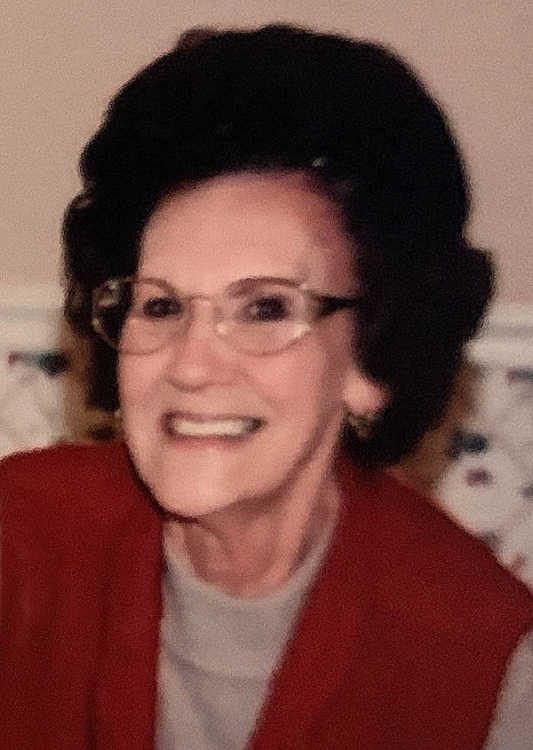 Beulah was born in Blytheville to Cairl and Mattie Walker Nunnery. After 44 years of teaching, Beulah retired from South Pemiscot County School District. She attended First Baptist Church in Steele from 2005 until 2012. Beulah was a former member of the Blytheville Women’s Club and the Steele Book Club.

She was preceded in death by her first husband, Pete Hardesty; and her second husband, Lemond Thompson.

In lieu of flowers, the family requests memorials be made to St. Jude Children’s Research Hospital. Condolences may be expressed to the family at www.cobbfuneralhome.com.